The Australian approach in seeking to develop a tailored and targeted immigration selection system is often held up as a model for countries seeking to maximize the benefits of immigration for their labour markets. Policymakers in other countries have at times sought to emulate Australia’s immigration policies. Most recently, the Trump administration & UK have touted the benefits of the Australian points test system for immigrant admissions and suggested the system might serve as a model for reforming their respective immigration policies. While the Australian selection system has become highly regarded internationally, it has faced its share of challenges and has undergone a near-continuous evolution as the skilldemands and policy context of the Australian Labour market have shifted.

The overall nature of the immigration program in Australia has shifted radically since the turn of the 21st century, leading to a program that is today predominantly employer sponsored and increasingly temporary in nature. Australia has thus moved far from its original position as a “Settler State” towards a market based immigration model.

Unlike many other countries, the Australian Migration System is governed by legislation rather than government policy. To be granted a visa, a person must meet the requirements of that visa as laid out by the Migration Act 1958 and Migration Regulations 1994. Both the Act and the Regulations are complex and subject to frequent change.

In addition to the legislation, there are a large number of official policy announcements enacted or amended by the Department of Home Affairs (DHA) on a continuous basis. All of this can be confusing to a lay person, especially in an environment of constant change.

Each year, Australia grants approximately 150,000 permanent residence (PR) visas, in addition to millions of short-term and long-term temporary residence visas. Both the temporary and permanent visa programs consist of the following broad streams:

These broad streams are further categorized according to an applicant’s purpose behind coming to Australia. Ultimately, a visa applicant is granted a visa of a particular “subclass” that is closely associated with their specific purpose or benefit.

The Australian government also uses a number of mechanisms to control the number of visas that are issued in each program year such as caps (quotas) on a particular visa subclass.

For more information on the visa classes & subclasses, refer the Department of Home Affairs website or contact us to understand which visa class or subclass might be suitable for you. 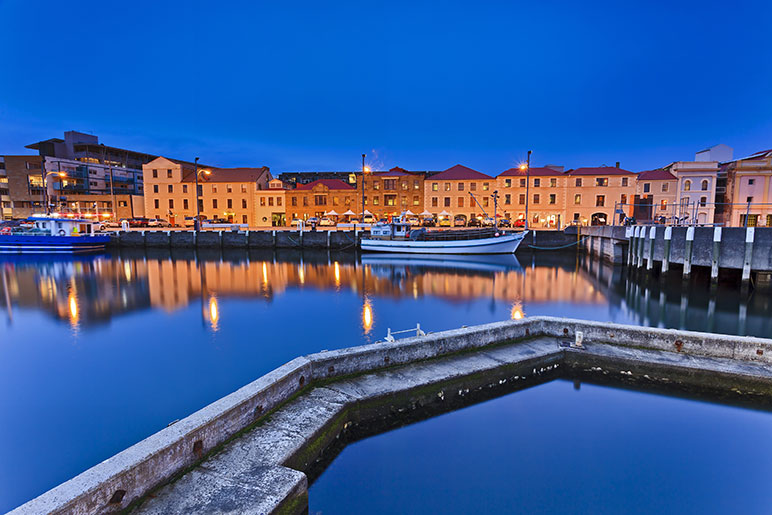 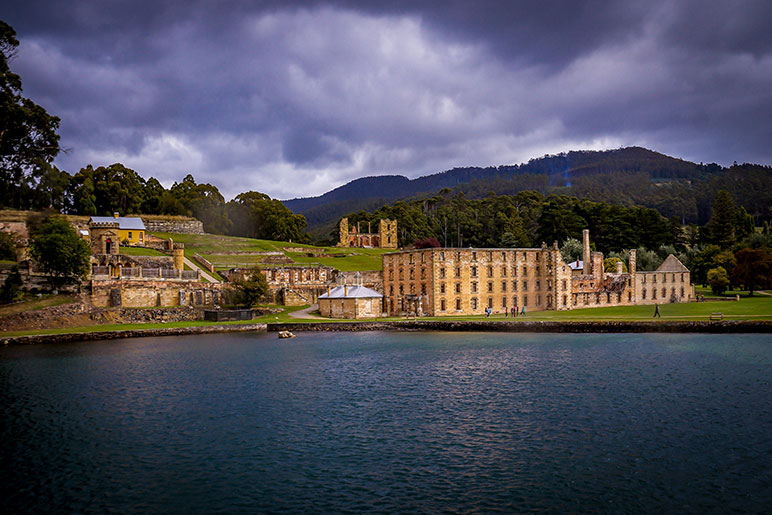 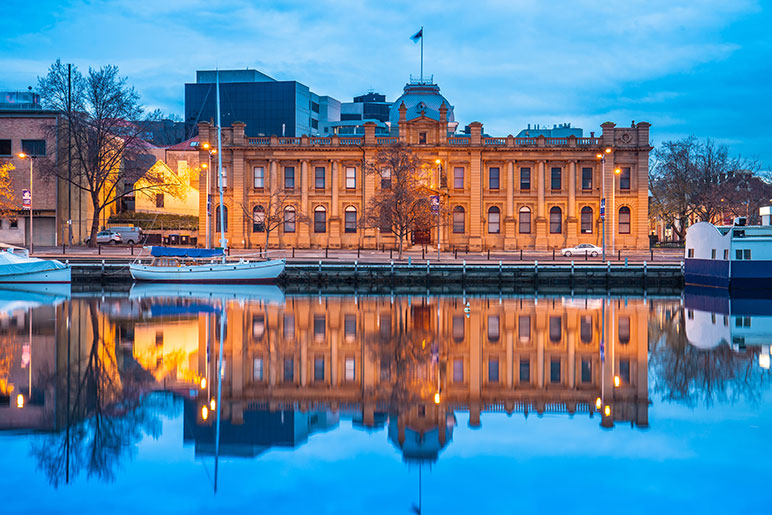 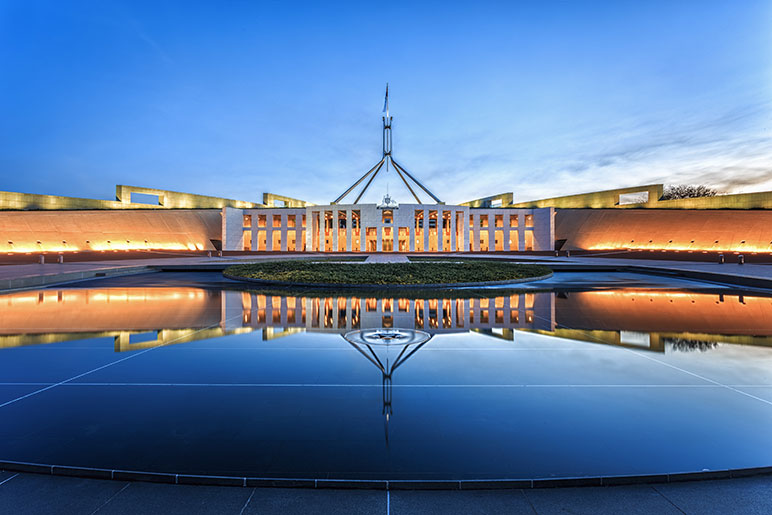 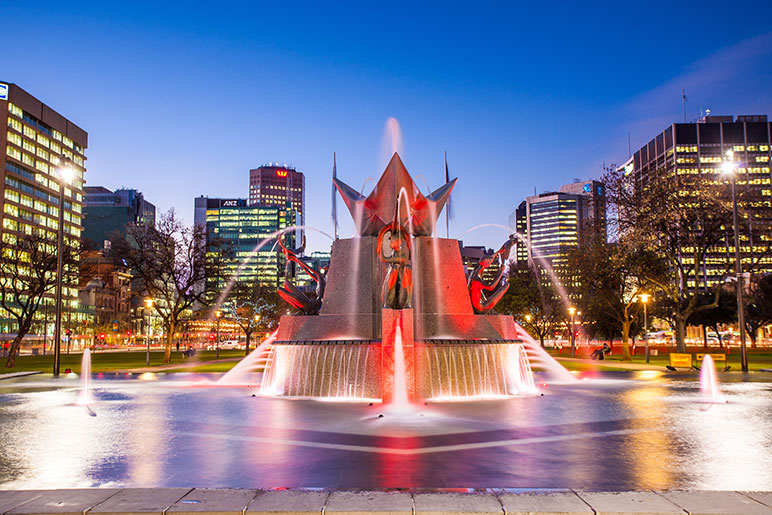 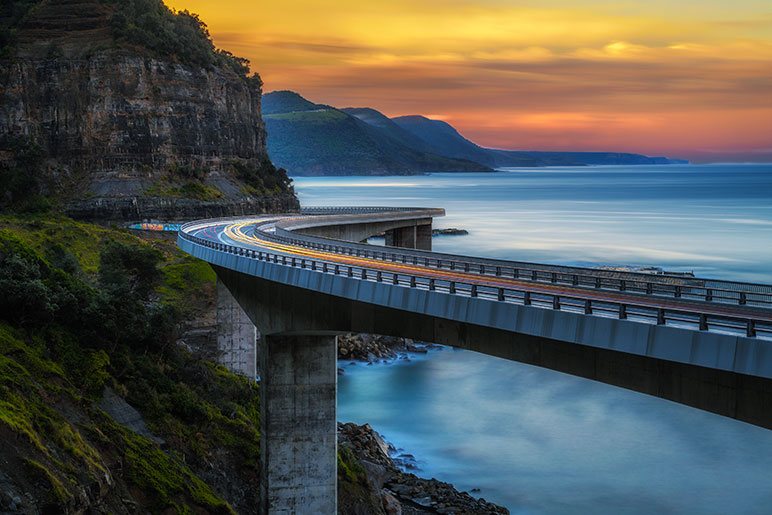 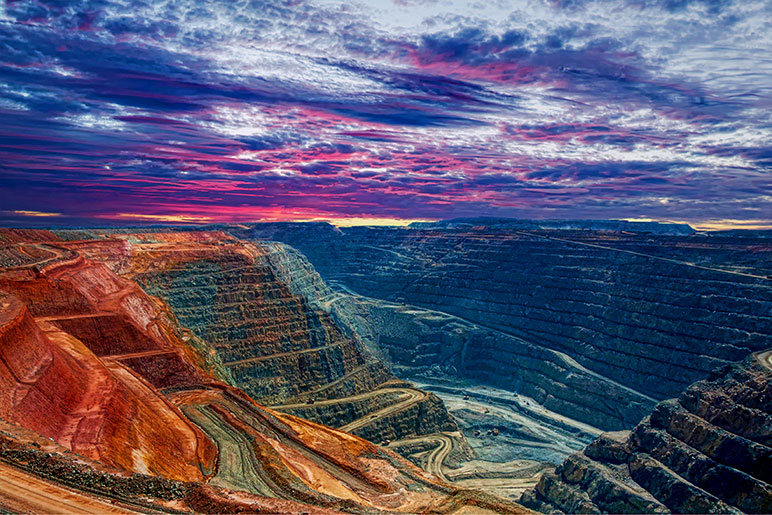 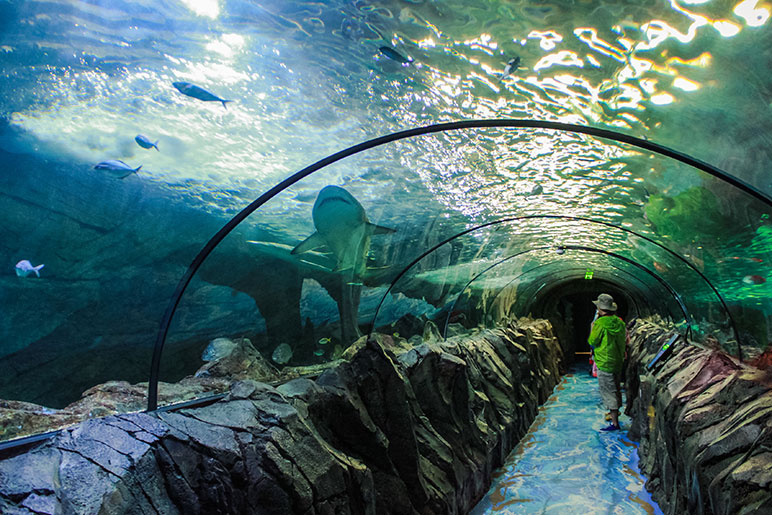