Situated in the center of North America, the United States of America (USA or U.S. or America) covers a total area of 9.8 million sq. kms. and is the third largest country in the world, after Canada & Russia.  Continental US stretches  from east to west, bordering both the Atlantic & Pacific oceans. To the North, it shares a 8893 km land border with Canada, and to the South a 3134 km border with Mexico. With over 330 million people, it is one of the most ethnically diverse and multicultural nations.

The U.S. consists of 50 states (48 continental plus Alaska and Hawaii), a federal district, Washington D.C., and small territories in the Pacific and Caribbean. The capital city is Washington, D.C.

The US is an ethnically & culturally diverse country whose current population is a result of original settlement, colonization and immigration. Except for Native Americans, most people living in the US are either immigrants or descendants of immigrants, beginning with the English who colonized the country in the 1600s.

A secular country, freedom of religion is one of the founding principles and a guaranteed right under the US Constitution. Americans believe in individualism – prioritizing independence, freedom of thought & self-reliance.  Americans also have a good sense of teamwork & value equality in their social relationships and society at large.

The United States is a federal republic with a strong tradition of a stable democracy. The federal system grants each of the 50 states the ability to form many of their own laws and regulations.  The U.S. Constitution, on which the government is based, has been in use since 1789.  Government power is balanced between the executive, legislative, and judicial branches of government, with the President (executive) as head of state. The legislature is divided between the lower house and the upper house. The major political parties are the Democrats and the Republicans. The transparent U.S. legal system is based on English common law (except in Louisiana, which is still influenced by Napoleonic code). The First Amendment guarantees freedom of religion, speech, the press, peaceful assembly & petition.

The U.S. is the world’s largest & most technologically advanced economy. According to the IMD 2016 World Competitiveness  Rankings, it ranks  in the top 3 countries in the world on measure of competitiveness. It also ranks 6th in the world in ease of doing business (World Bank). A new study from researchers at the University of Toronto puts the US in the top 3 most creative countries in the world, where creativity is defined as the product of 3 measurable variables – technology, talent & tolerance. US firms are at or near the forefront in technological advances, especially in computers, pharmaceuticals, medicine, aerospace and military equipment.

Natural resources, a stable government & a relatively well-educated workforce are just some of the competitive advantages that the US has in the global marketplace. Although Americans make up less than 5% of the world’s population, they generate & earn more than 20% of the world’s total income and account for approximately 1/3rd of global consumption.

With almost 30 million small businesses & 139 of the world’s largest 500 companies, the US represents one of the world’s most influential financial markets. Banking, retail sales, transportation & health care account for 2/3rd of the value of America’s GDP, and the economy is very rich in information technology and a highly skilled workforce.

US is the second-largest trading nation in the world behind China. Canada, China, Mexico, Japan and Germany are some of its largest trading partners. It is a free market economy, with market-based practices and low regulatory environment encouraging flexibility and adaptation.

In December 2017, Congress passed and President Donald Trump signed the Tax Cuts and Jobs Act, which, among its various provisions, reduces the corporate tax rate from 35% to 21%; lowers the individual tax rate for those with the highest incomes from 39.6% to 37%, and by lesser percentages for those at lower income levels. The new taxes took effect on 1 January 2018. The tax cut for corporations are permanent, but those for individuals are scheduled to expire after 2025.

Why do business in the USA now? COVID-19 exposed the fact that USA had great product shortages. It revealed that USA had a major dependence on China. What does this mean to investors today? It means that there are now, more than ever before, opportunities to import products in to the country from other destinations because there is a concerted effort to reduce the country’s dependence on China. Also, Big Box stores have committed to now purchase large volumes of “Made in USA” products. Customers are willing to pay more for those products because they want to be guaranteed that they will have access to products when they need them.

Due to its large size, the U.S. has a wide variety of climates, from the tropical atmosphere of Hawaii and Florida to the semi-arid Great Plains; from the arid Mojave Desert to the snow-capped Rocky Mountains, not to mention the cold Arctic climate of Alaska. Because of the climate, the ecology in the U.S. is extremely diverse, with abundant flora and fauna and amazing natural habitats for nature-inspired visitors to explore. Most major metropolitan centers are located along the Atlantic and Pacific coasts.

For the last many centuries, ‘the land of the free’ has attracted more fortune seekers and other migrants than any other country. The U.S. owes its cultural diversity to centuries of migration by people of different colour, race, and creed from all corners of the world. As most of the early settlers were of European origin, the country was distinctly European in customs, arts, music, and cuisine even before becoming an independent nation. The cultures of the indigenous people gradually disappeared as they lost ground or were side lined by the new settlers. Following the abolition of slavery, African influences started entering the popular culture and this process gained strength during the last century. With the influx of immigrants from other parts of the world, especially Asia and Latin America, the American culture added many more layers of diversity and vibrancy during the last century.

Families scramble for Citizenship of the world’s safest countries

The visas which enable you to work in the USA 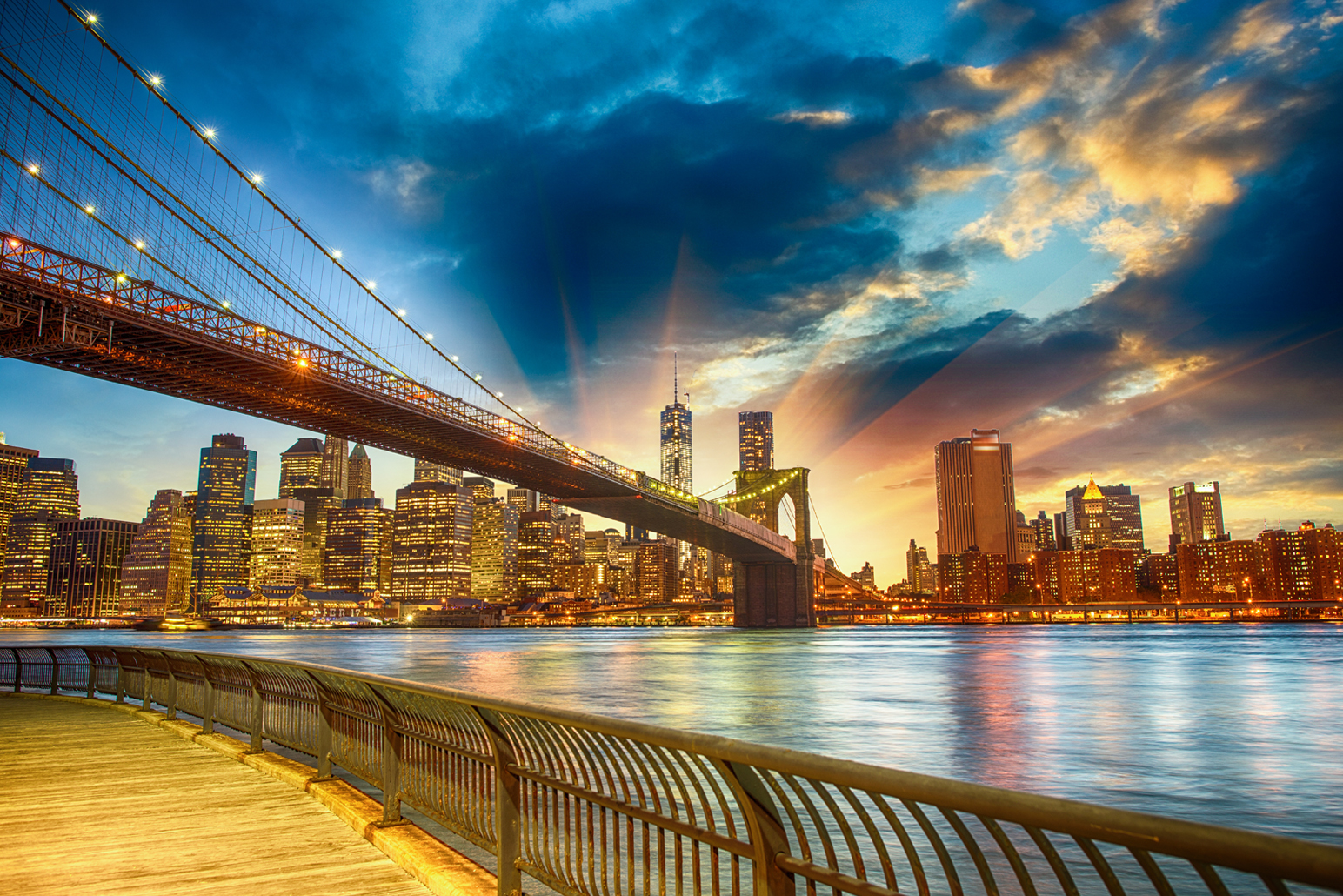 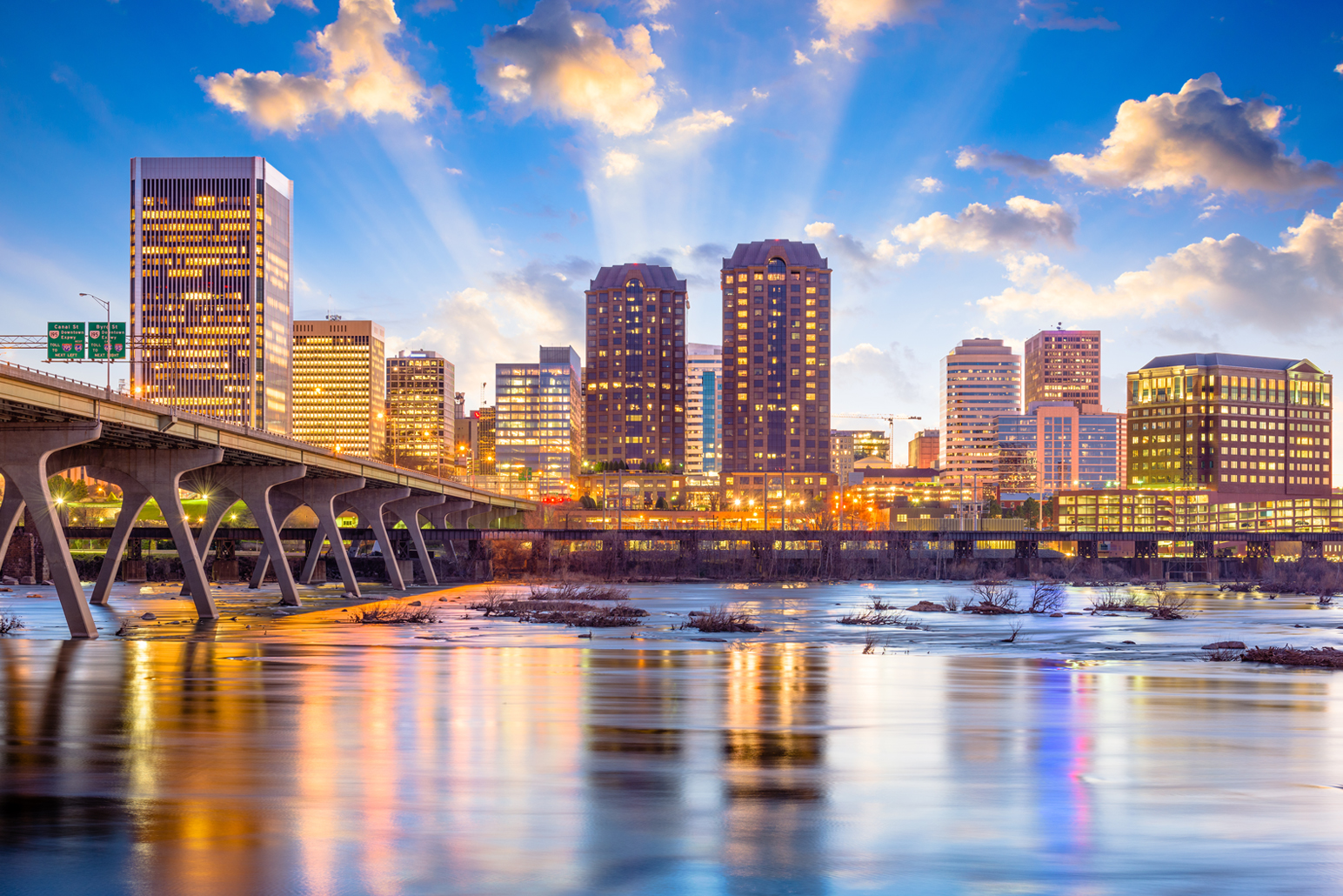 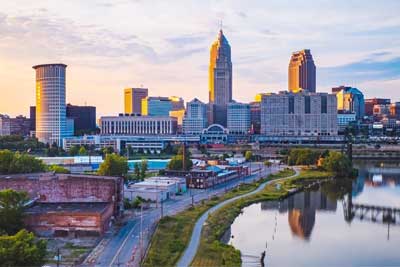