Each of the 4 countries that make up the UK have their own local governments, which manage their local affairs such as healthcare & social services. The democratically elected UK government overseas all national & international affairs. The capital city, and the largest city of the UK, is London. It is also the capital of England. The capital of Scotland, Wales and Northern Island are Edinburgh, Cardiff, and Belfast respectively.

The United Kingdom is renowned for its level plains and rolling green countryside. These predominate in the south and the east, whereas to the north and the west, the landscape includes rugged hills and low mountains.

Known as the home of both modern parliamentary democracy and the industrial revolution, UK is a unitary state with a constitutional monarchy.

The UK has sovereignty over 17 territories which do not form part of the United Kingdom. These include –

The 3 Crown Dependencies are Channel Island of Jersey and Guernsey and the Isle of Man.

The U.K. has a temperate climate, and one that is remarkably varied due to all the water surrounding it. Conditions can change greatly from one day to the next. Scotland in the north tends to be cooler than England, while Wales is generally wetter with more cloud cover. Temperatures generally range from around 0º Celcius in winter to 32º Celcius in summer. In all parts of the U.K., waterproof jackets should be part of the wardrobe.

A member of the G7 and G20 groups, the UK economy is the 6th largest in the world by GDP – and among the top three in Europe. It has an advanced capitalist economy, which is largely private, apart from a few sectors such as health and education. The capital, London, is one of the world’s leading cultural and commercial centers. Being one of the world’s foremost cities, together with its world-leading industries in finance, commerce, marketing, technology, music and the arts, it has attracted investors from around the globe. What adds to its attractiveness amongst investors is its apt geographical location between different time zones, its cosmopolitan identity and the fact that it is English-speaking.

Services, particularly banking, insurance, and business services, contribute by far the largest proportion of GDP, with industry and manufacturing becoming increasingly less important (as in most affluent nations). While it accounts for a relatively small proportion of GDP, the agricultural industry in the UK is highly efficient, producing roughly 60% of domestic food needs but employing less than 2% of the labour force.

The currency of the UK is the Pound Sterling.

British culture has its roots in the United Kingdom’s rich history, the people and the four countries England, Scotland, Wales and Northern Ireland – each of which have their own unique traditions and customs. A multicultural nation, about 15% of the 68 million people in the UK identify themselves as coming from other ethnicities.

Public healthcare is free in the UK. The whole population is covered by the National Health System (NHS), which is financed through general taxation and run by the Department of Health. Despite this coverage, there is an increasing trend towards private care and coverage.

Though it is culturally diverse, UK has lately been struggling with issues revolving around multi culturalism, immigration and national identity. Lately, there has been considerable debate about immigration. While some have advocated tough policies for limiting immigration, others have argued for its positive impact on the country. A recent trend in UK immigration has been arrival of workers in large numbers from the EU member countries in Eastern Europe, which has played a major role in driving the campaign to leave the European Union (EU). 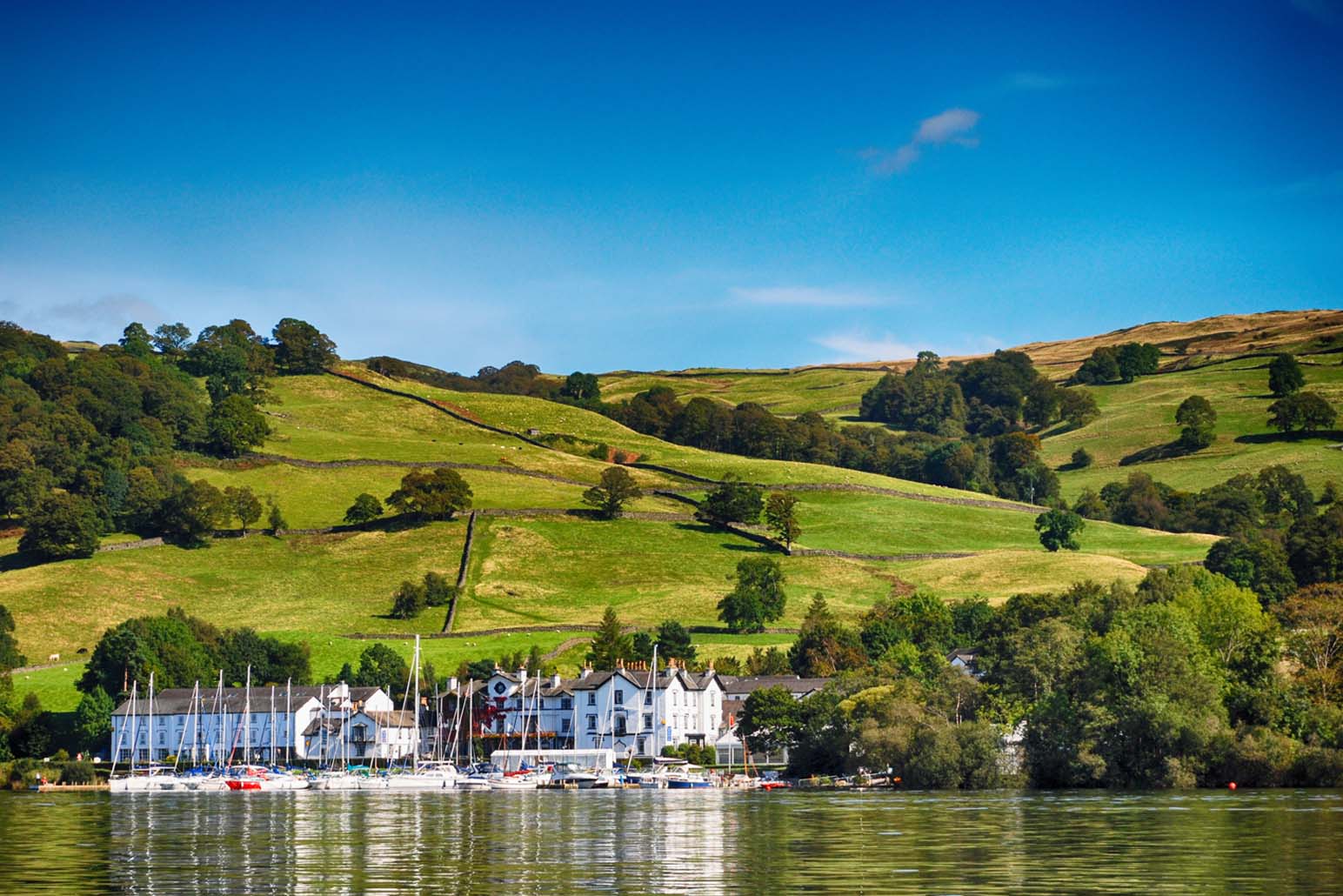 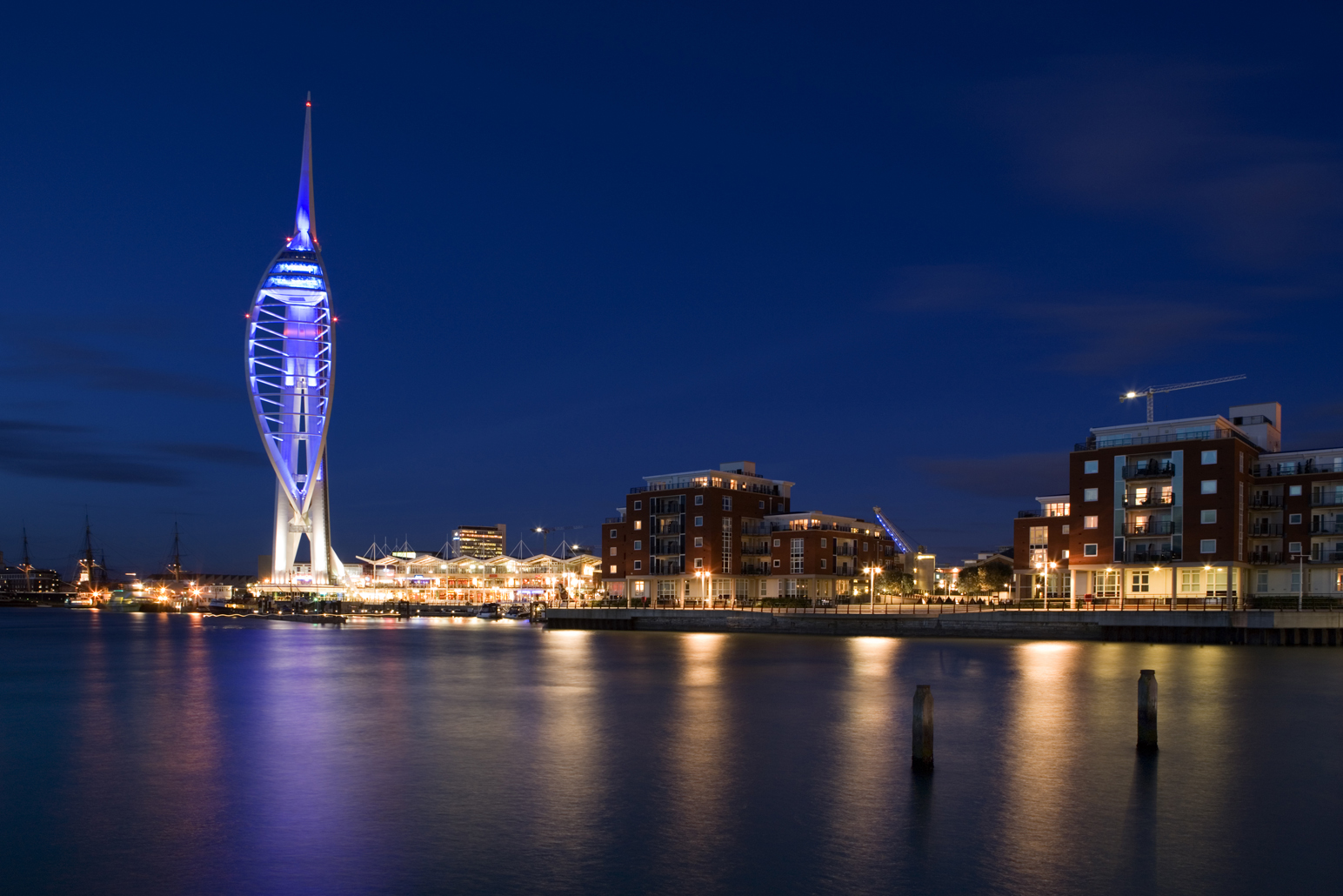