Portugal is situated at the south-west point of Europe and also includes the Madeira and Azores archipelagos in the Atlantic Ocean.  It is 218 km wide and 561 km long. It has 832 km of Atlantic coast and a 1,215 km border with Spain.

The Azores are situated in the Atlantic Ocean between Europe and North America. They have an area of 2,355 sq. kms and consist of nine islands – São Miguel and Santa Maria in the Eastern Group, Terceira, Graciosa, São Jorge, Pico and Faial in the Central Group and Flores and Corvo in the Western Group. It takes about two hours to get from the Azores to mainland Portugal by plane.

The Madeira Archipelago has an area of 741 sq. kms and lies in the Atlantic Ocean about 500 km from the African coast and 1,000 km from the European continent (1½ hours flying time from Lisbon). It consists of the islands of Madeira and Porto Santo and the uninhabited Desertas and Selvagens islands, which are nature reserves.

Portugal is one of the world’s most ancient nations. Much of its architecture is rooted in its rich history, which dates back to the 1500s when Portugal had a maritime empire. In the 15th & 16th centuries, Portugal grew to become what was the world’s first global empire. However, like all great empires it too met with setbacks. The great earthquake of 1755 completely destroyed the capital Lisbon, after which Portugal lost most of its power.

With its mild climate, 3000 hours of sunshine per year and 850 kms of splendid beaches bathed by the Atlantic Ocean, Portugal is the perfect holiday destination all year round.

This is a country that has the oldest borders in Europe, with an exceptional range of different landscapes just a short distance away, lots of leisure activities and a unique cultural heritage, where tradition and modernity blend together in perfect harmony. Its superb cuisine, fine wines and hospitable people make this a tourist paradise of the highest quality.

Situated in the extreme south-west of Europe, just a few hours from any of the other European capitals, Portugal attracts visitors from all over the world.

The climate in Portugal varies considerably from one region to another and is influenced by the sea, which offers mild winters, especially in the Algarve.

In the Porto e Norte area and Beiras region, particularly inland, nearer Spain, the winters are colder, although the temperatures are still mild when compared to the rest of Europe. There is some snowfall, which occurs mostly in the Serra da Estrela mountains, where it is sometimes possible to ski.

The summers are hot and dry, especially in the inland areas. Temperatures are slightly lower in the coastal areas, because of the influence of the sea.

With an average life expentancy of 81.3 years, Portugal ranks 12th in the best public health systems in the world, ahead of highly developed countries like the UK, Germany & Sweden.

Portugal is home to several world class universities and business schools that have been contributing to the creation of a number of highly renowned international managers and are attracting an increasing number of foreign students.

Today, Portugal again boasts of an excellent reputation, with a very high ‘Human Development Index’ ranking. It is considered to be one of the world’s most globalized, peaceful & stable nations with a very high quality of life. Being one of the oldest countries in Europe, it has a rich history, lively culture, stunning beaches & a beautiful countryside. Diverse, beautiful & culturally arresting, Portugal, in many ways, offers bits of the best of all of Europe.

It is a member of the United Nations (UN), the European Union (EU) & Eurozone, the Schengen Area, the OECD & also one of the founding members of NATO. It is the world’s 3rd most peaceful country & 15th most stable one. 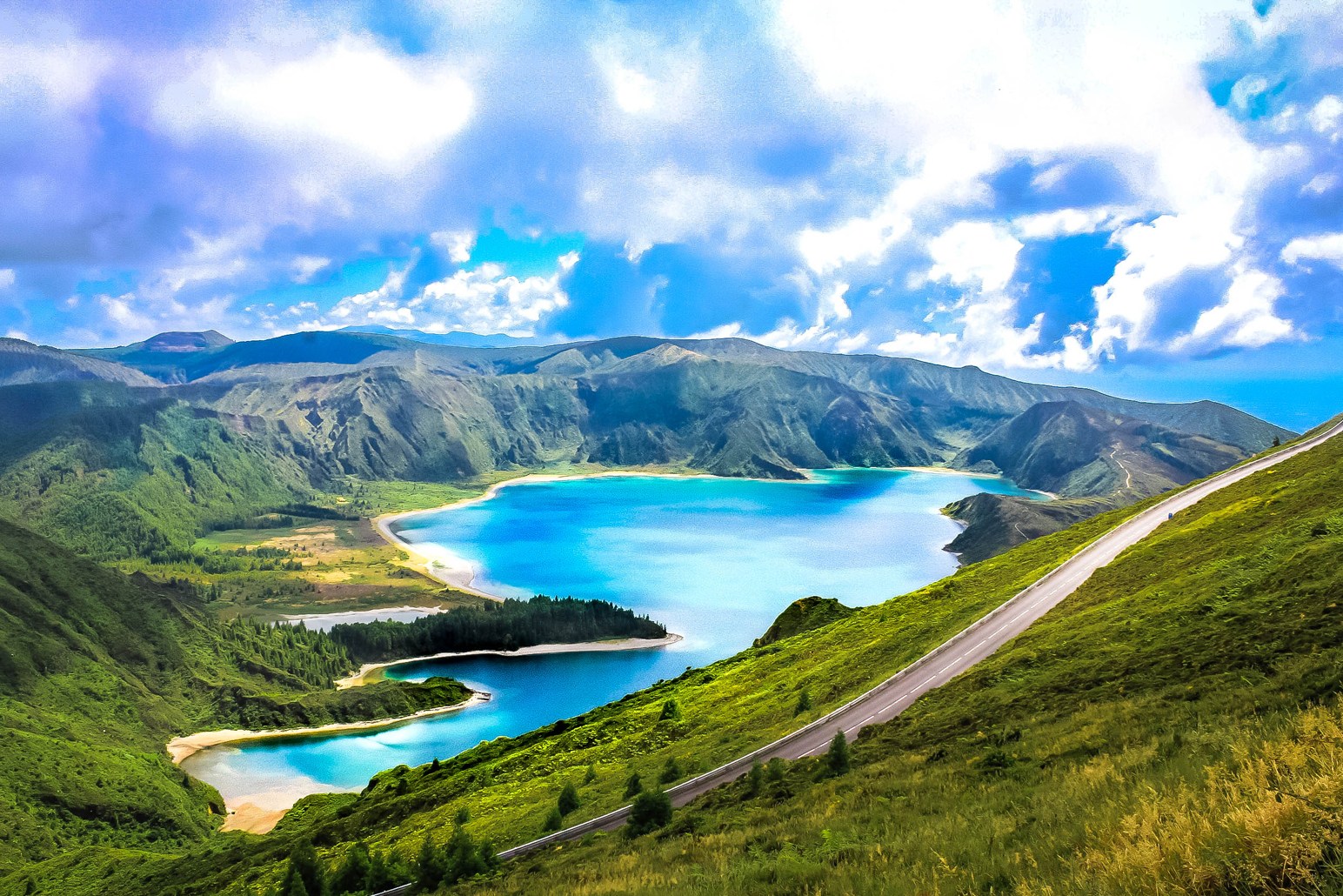