Europe has long established itself as the most sought-after region in terms of high net-worth immigration, accounting for half of the total number of global citizenship applications, with the Caribbean in second place, followed by North America in third.

Cyprus has recently been ranked the 5th best relocation destination in the world by an international lifestyle review (source: 2014 report prepared by Knight Frank, a leading independent, global real estate consultancy firm). Coupled with what most international tax advisors agree is the most favourable onshore personal tax regime in the world, Cyprus provides an attractive destination & offers both a Permanent Residency & Citizenship by Investment Program.

The Republic of Cyprus has for long been an attraction for migrants and tourists due to its highly sought after geographical location and Mediterranean climate. It lies at the crossroads of 3 continents, Europe, Africa and Asia, thus providing unrivalled access and travel opportunities and excellent flight connections.

With a rich history going back more than 10,000 years, Cyprus today has transformed itself into a modern and thriving European Union State, with membership of the European Union (EU) and the Commonwealth. Though not yet a member of the Schengen Area, holders of Schengen Visas (double or multiple entry), who have already entered the Schengen area, may travel to Cyprus without a Cypriot national visa and stay in Cyprus for a period equal to the remainder of the time for which the Schengen visa is valid.

Famed for its beautiful beaches and archaeological sites, mediterranean climate, the lowest crime levels in the EU, excellent healthcare system and diverse education options (with many excellent schools and universities), Cyprus offers a very good quality of life for its residents.

Cyprus has a subtropical climate – Mediterranean and semi-arid type (in the north-eastern part of island) with very mild winters (on the coast) and warm to hot summers. Snow is possible only in the Troodos Mountains in the central part of the island. Rain occurs mainly in winter, with summer being generally dry. 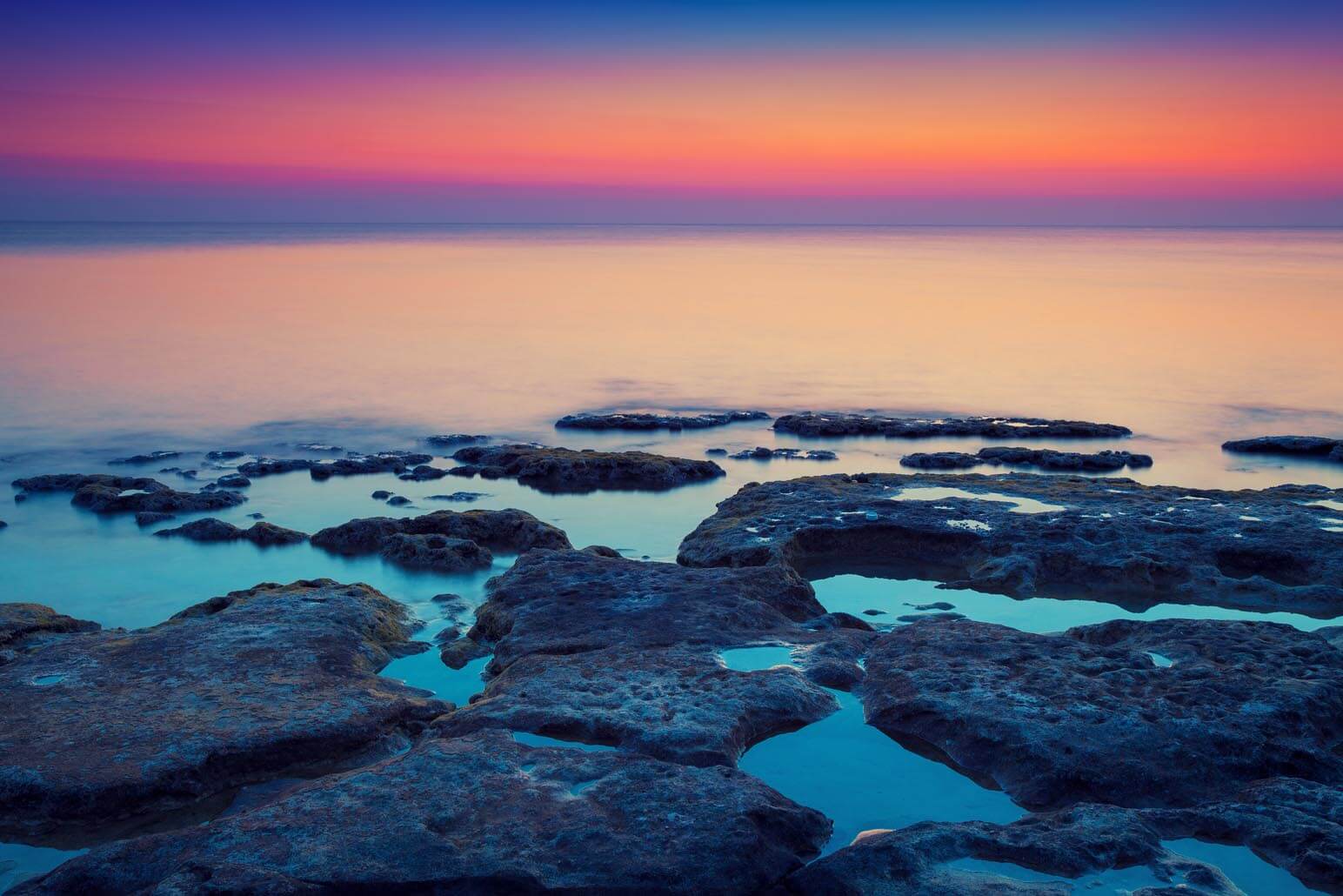