There are currently a total of 27 member countries in the European Union (EU), a list of which is given below.

BREXIT : It refers to the withdrawal of UK from the European Union (EU). Following a referendum in June 2016, in which 52% of UK citizens voted to leave & 48% voted to remain in the EU, UK formally announced its withdrawal from the EU in March 2017 and stopped being a member of the EU at 23.00 GMT on 31 January 2020, immediately entering into an 11-month transition period. This period will end in December 2020. During this period, UK will continue to follow all EU rules. However, it will no longer be a part of the EU’s political institutions. The transition gives both sides the time to decide the terms of the future UK-EU relationship.

EURO is the official currency of 19 out of the 27 countries in the EU. Currently, the non-euro countries are Bulgaria, Croatia, Czech Republic, Hungary, Poland, Romania and Sweden.

Countries which are in the process of integrating EU legislation into their national laws and hence qualify for EU membership are: Albania, Montenegro, Serbia, the Former Yugoslav Republic of Macedonia and Turkey.

EU Residency by Investment, EU Citizenship by Investment and EU Long Term Resident Permit programs are some of the popular routes to investment migration to the European Union. 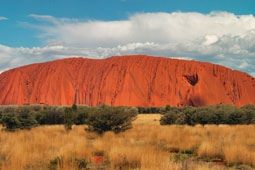 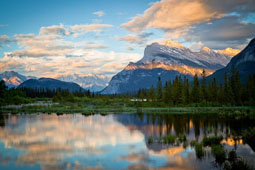 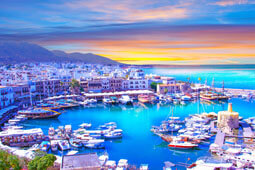 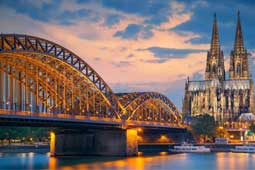 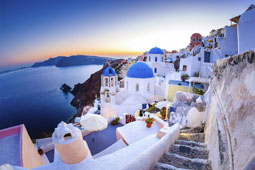 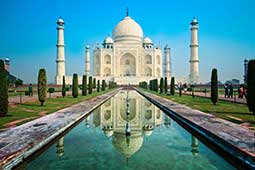 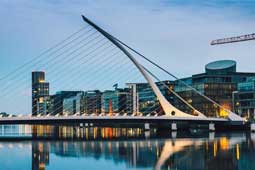 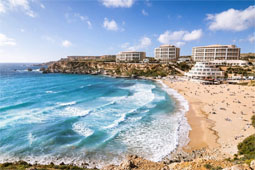 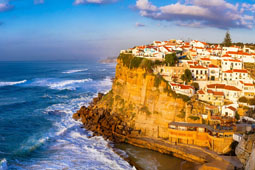 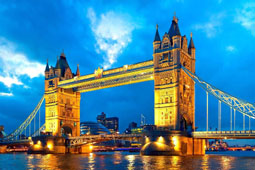 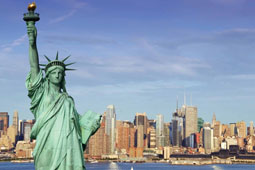