Each province and territory of Canada has its own immigration “streams” (immigration programs) that target students, skilled workers, semi-skilled workers & businesspeople based on local cultural & economic requirements. Provinces & Territories have their own nomination criteria that are intended to assess the applicant’s ability to become economically established and their intention to reside in that Province or Territory.

Provincial Nominee Programs (PNPs) are for workers who –

The PNPs also work through the Express Entry system. Provinces & Territories have direct access to the Express Entry pool through a dedicated portal that allows them to view and nominate candidates in the pool. It allows each Canadian province & territory to nominate eligible foreign applicants who wish to immigrate to Canada & live in their province.

The Province of Quebec does not have a provincial nominee program but have their own programs under a special agreement with the government of Canada.

There are 2 ways in which you can apply for a PNP:

A Provincial or Territory nomination adds 600 points to your CRS score, which is usually sufficient to trigger an invitation to apply (ITA) at the next round of invitations.

How you apply will depend on which Provincial Nominee Program stream you’re applying to.

Contact us to know if you are eligible for any PNP and how you can apply. 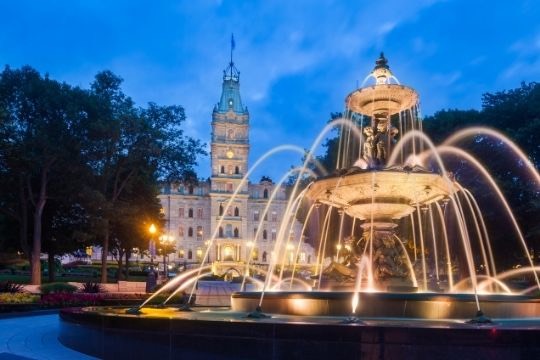 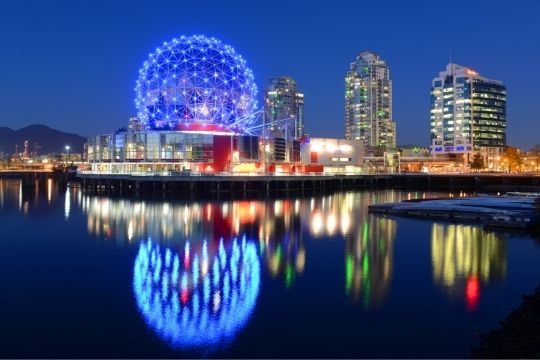 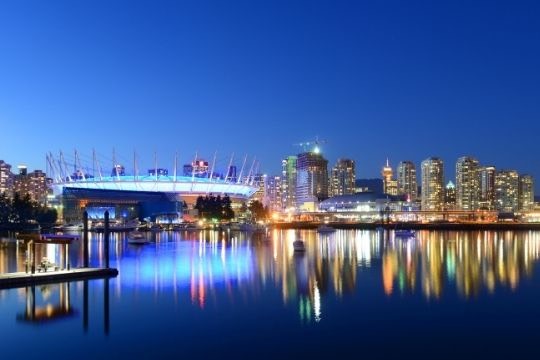 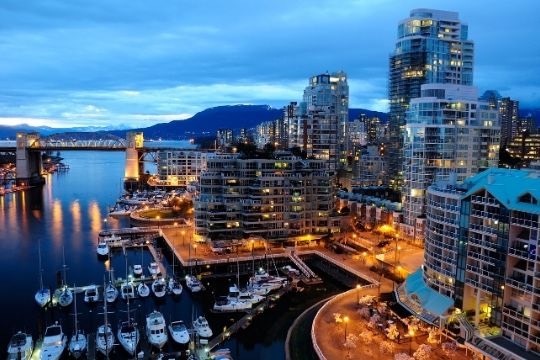 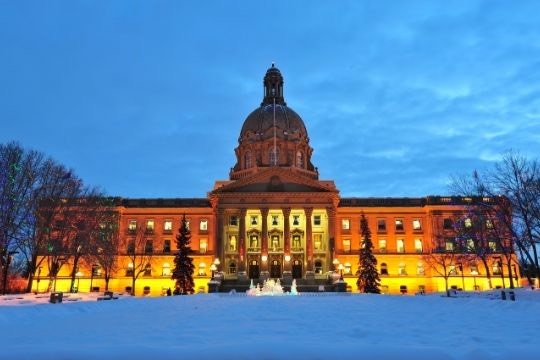