Malta has risen to become one of Europe’s leading investment locations, driven by its reputation for stability, predictability & security.

According to the International Monetary Fund (IMF), Malta is classified as an advanced economy, together with 32 other countries in the world. It is a free market economy & a highly industrialised, high income, advanced service-based one. It is  one of the very few in Europe to continuously record positive growth, even through the worst of the Eurozone crisis because of its low debt & sound banking. The GDP growth rate at 6.8% remains strong & unemployment is at an all-time low. With a budget surplus, Malta presents a strong & stable economic environment for immigrants.

Malta’s main advantage has always been its central location for trade, and the economy reflects that. It remains a leading center for containers & freight transhipment. Being a small island, it has limited natural resources. Its economy is dependant on human resources & foreign trade, and is driven by the following sectors :

With the entry into the EU, the Maltese government has pursued a policy of gradual economic liberalization & privatization. It has managed to maintain relatively low unemployment rates mainly because of the constant growth & by pursuing policies which encourage continuous training of the labor force.

The Maltese tax system is based on domicile & residence, rather than citizenship. Tax is only due on income & capital gains arising in Malta. In addition, there is no inheritance tax, wealth tax, municipal tax or estate duty. With tax benefits such as these, a stable economic climate & banks ranked as some of the most stable in the world, acquiring Malta Citizenship is a sound investment.

Some of the advantages that Malta Citizenship offers investors include : 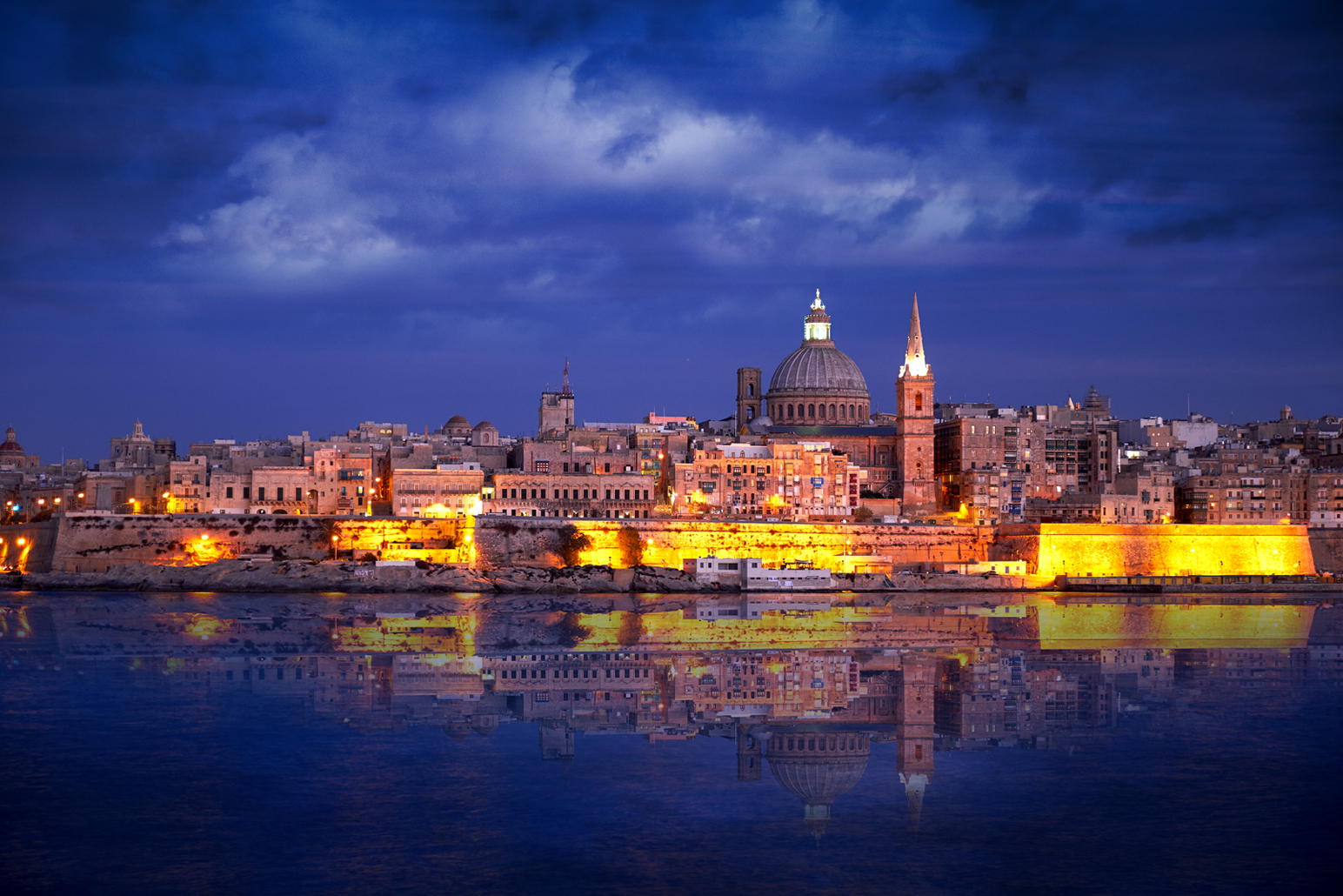