Greece has for long been a developed country with a high standard of living & a high ranking in the Human Development Index. It is a capitalist economy, with the public sector accounting for about 40% of GDP.

However, what has been most prominent in its recent economic history has been the severe economic crisis it has gone through since 2009, which resulted in the country shedding nearly one-third of its GDP (the worst economic crisis that a developed country has ever had to face). Beginning in 2010, Greece entered three bailout agreements worth a total of about $ 300 billion. To secure the funding, Greece was required to adopt harsh austerity measures to bring its deficit under control. A ‘debt haircut’ was also agreed as part of the deal.

In 2014, the Greek economy began to turn the corner. After achieving a primary government surplus in 2013, Greece returned to the global bond market in April 2014. The economy is expanding once more with GDP up by 1.4% in 2017 & 2.2% in H1 of 2018. Greece officially exited the 3rd bailout programme in August 2018. It is now a turnaround story & hence offers immense opportunities.

Greece’s investment & growth revival has been the result of the government’s new “National Development Strategy (NDS)”, which aims to establish a new investment-friendly environment & promote an export-oriented production model. This message has been well received by international investors, leading to a 30% increase in FDI performance during 2017, with FDI performance of H1 2018 already providing positive signs for another year of FDI growth. According to the latest Bank of Greece data, net Foreign Direct Investment inflows during 2017 reached € 3.2 billion vs. € 2.5 billion during 2016, an increase of 28.3%.

Greece has a developed infrastructure that enables the uninterrupted implementation of most investment activities. Within the context of the 2004 Olympic Games in Athens, and investment in the years after, there have been a number of material improvements in Greece’s infrastructure.

The economic focus of Greece has now shifted significantly. As of the third quarter of 2017, roughly 72.8% of the workforce is now involved in the services sector, 15.4% in the secondary sector, and 11.8% in the primary sector. Contemporary trends have resulted in a vastly different workforce than 30 years ago, and training and education increasingly reflects the needs of today’s globalized economy.  Greece’s human resources are meeting the needs of today’s service and knowledge-based economy. There is a good supply of highly qualified labour, capable of effectively supporting any investment project. The tourism sector has absorbed the largest increase in human resources.

Education has for long been recognized as the most valuable asset a person can have to advance and Greeks are eager to invest in training their children. In fact, Greece sends more students abroad to study, per capita, than most countries. Universities in the United Kingdom, Germany, the Netherlands, Italy, France, and the United States boast large numbers of students from Greece, many of whom achieve high academic success. There are currently roughly 191,000 students enrolled in post-secondary educational institutions in Greece. During recent years the number of graduate students has increased significantly, reaching 42,684 enrolled in graduate programs, and 23,548 enrolled in doctoral programs in the academic year 2015/2016. Greek students have always shown a strong interest in medicine, the sciences, new technologies, economics and law studies, especially in recent years, as new programs are offered and more opportunities exist to pursue studies outside Greece.

Greece’s “intellectual capital” will continue to be a strong national asset and investors who are seeking special skills will have a host of competitive advantages when choosing Greece as an investment location.

Some of the more prominent sectors that offer immense opportunities for investors include the following : 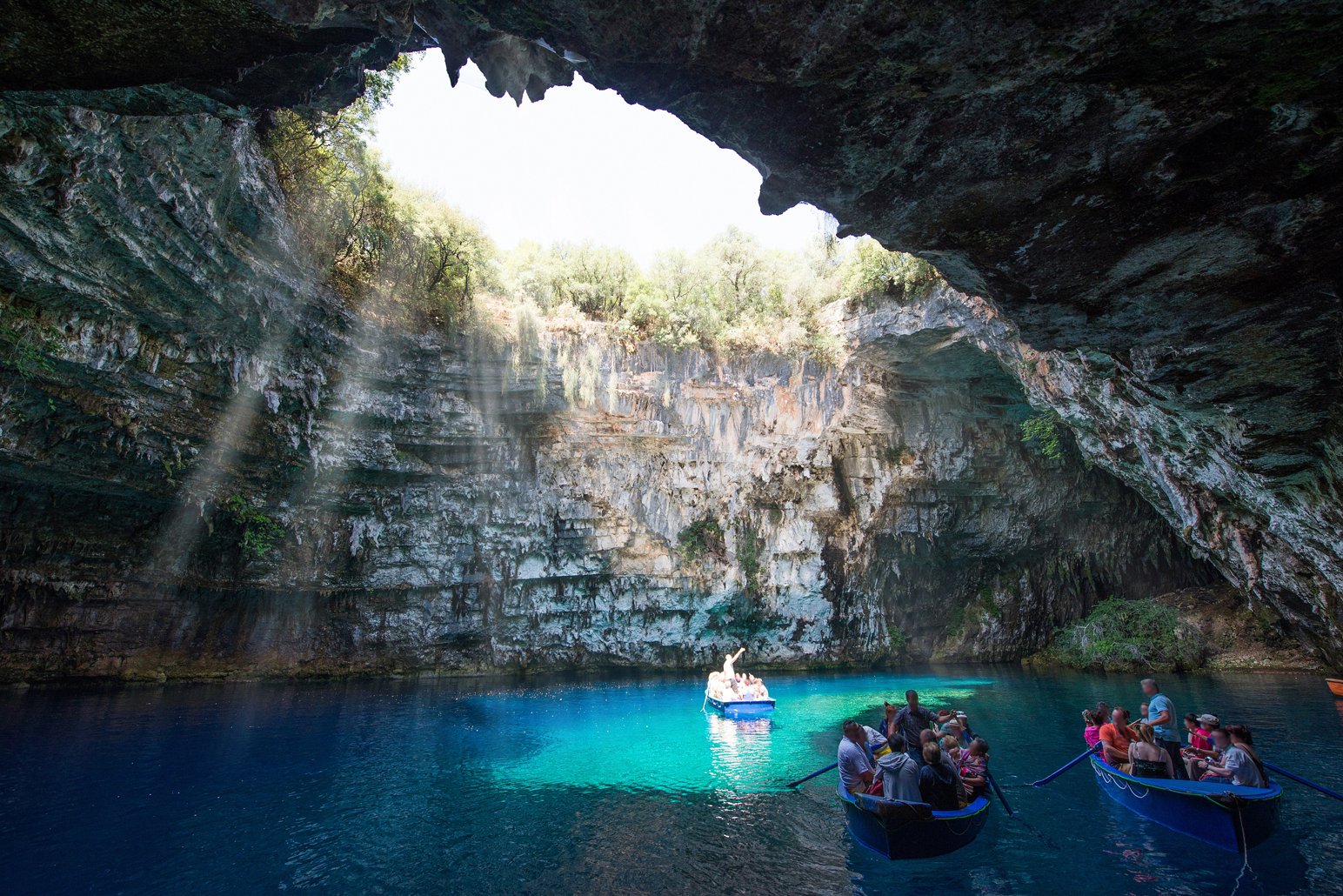